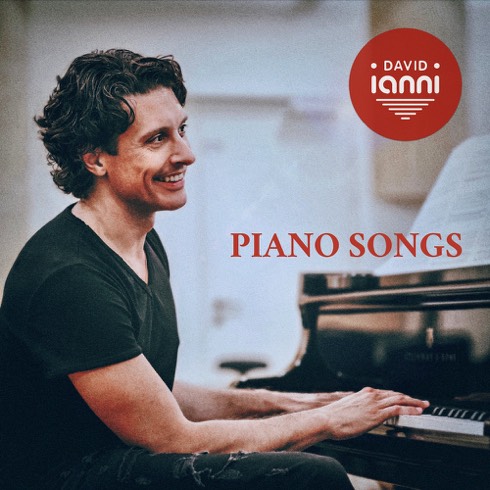 After releasing two albums in 2019, Farewell Prayers and Fir Dech Do - There For You, David Ianni is back with Piano Songs, recorded in 2014 at the Konzerthaus in Vienna.

The cycle “Piano Songs” consists of seven compositions that David calls contemporary “Lieder ohne Worte” - “songs without words.” Energetic, dreamy, joyful or mysterious, they fascinate and captivate broad audiences with their very own language. Alongside these songs, the album also features more classical pieces like “Seven Waltzes” and “Piano Sonata No. 3”.

Listen to David presenting his album on RTL Radio here.

Pianist and composer David Ianni from Luxembourg has become well-known for his project MY URBAN PIANO for which a series of nine music videos was produced in different European Capitals of Culture. An original composition was dedicated to each city and performed on an artistically designed piano. The pianos were donated to institutions of the cites. Not only is David a musical ambassador for his home country, but also for the European Idea.

David’s music is highly sophisticated and rooted in the tradition of classical music, yet easily accessible for everyone. Each of his compositions is unique and touching, celebrating the gift of life, the treasure of peace and the blessing of forgiveness. Being a genuine communicator both onstage and in life, David loves to work with people and is capable of inspiring others with his enthusiasm and love for life. Among others, David has worked with children, cancer patients, refugees and disabled people. The powerful beauty of his music unites people regardless of their ethnic origin, religion, social status or age. With his musical projects David wants to leave a positive mark on everyone involved.

You too can have a musical composition written exclusively for you.

If you want David Ianni to give your personality, brand or institution a unique signature music that reaches the hearts, get in touch.

Buy the album
More infos about MY URBAN PIANO 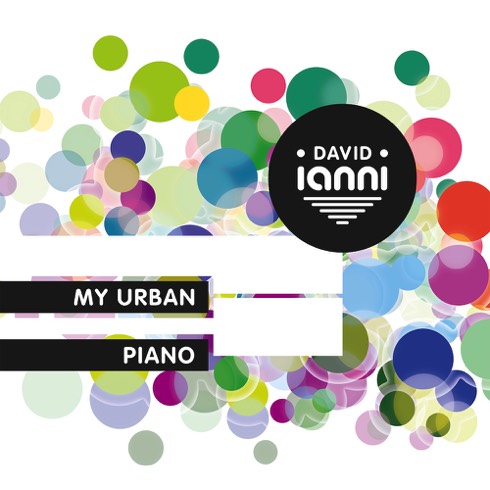